Since its independence from France in 1960, Togo has suffered decades of political turmoil.

It was internationally condemned over human rights issues and effectively exiled from the international community, with most international aid suspended. In 2007, the country’s first relatively free and fair elections were held, and the government has sought to implement some democratic reforms. Togo is one of the world’s top five producers of phosphates, which are used in fertilisers, but remains poor and dependent on foreign aid.

ASI advised on creation of a national revenue authority to collect taxes efficiently and fairly. 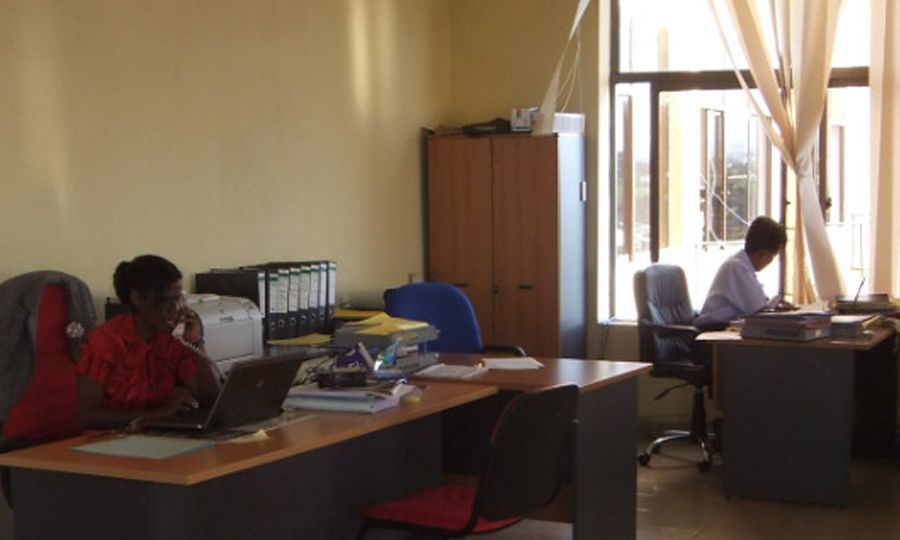 Supporting the creation of the Togo Revenue Authority