After decades of military dictatorship, elections in 2015 led to a partially democratic government. The military still holds great power, as demonstrated by military-inflicted violence on the Rohingya minority in Rakhine State, which has forced 700,000 people to flee to neighbouring Bangladesh, causing a huge humanitarian crisis.

ASI is working in Rakhine State on rural development, as well as improving transparency in the mining sector, working to liberalise the investment climate, and providing income support in marginalised communities. 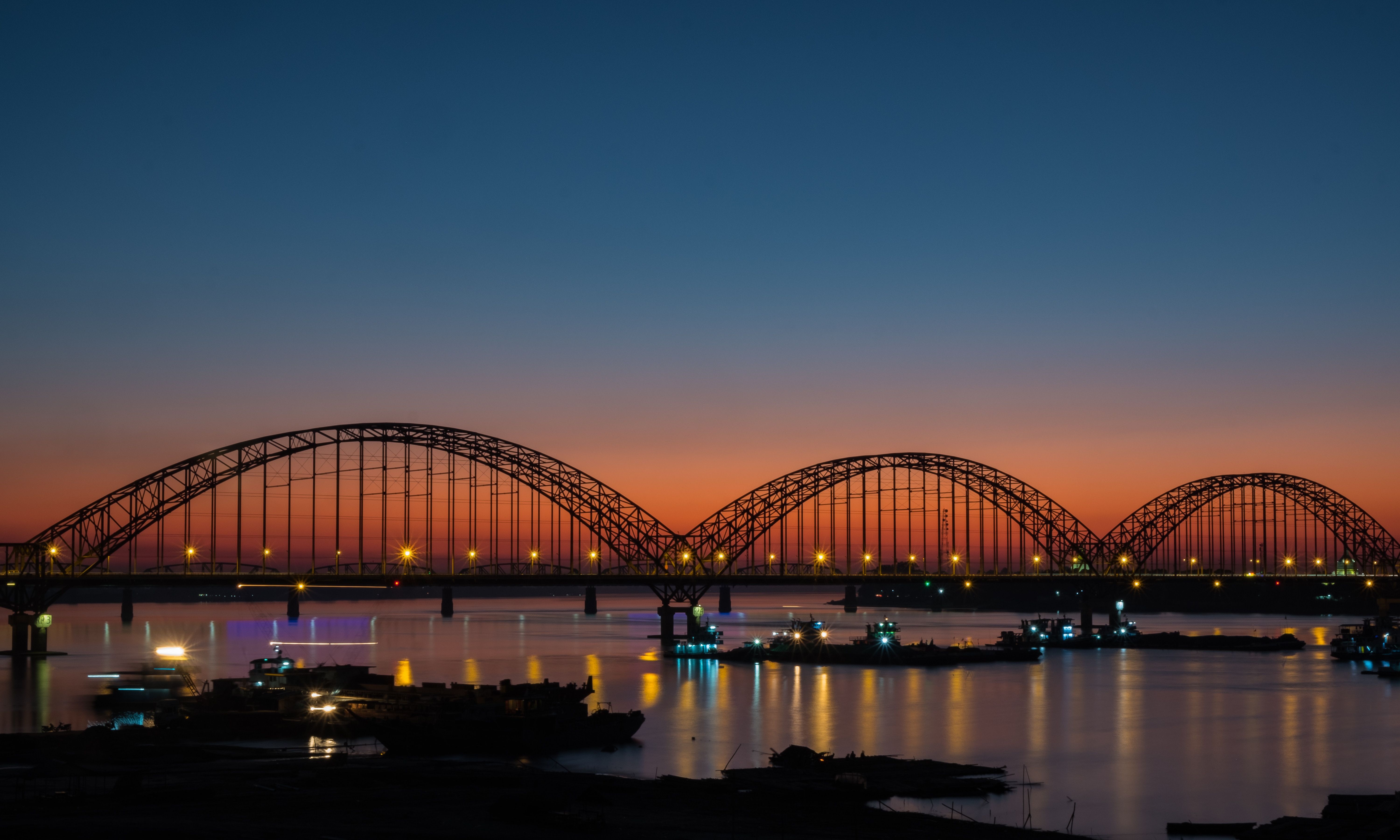 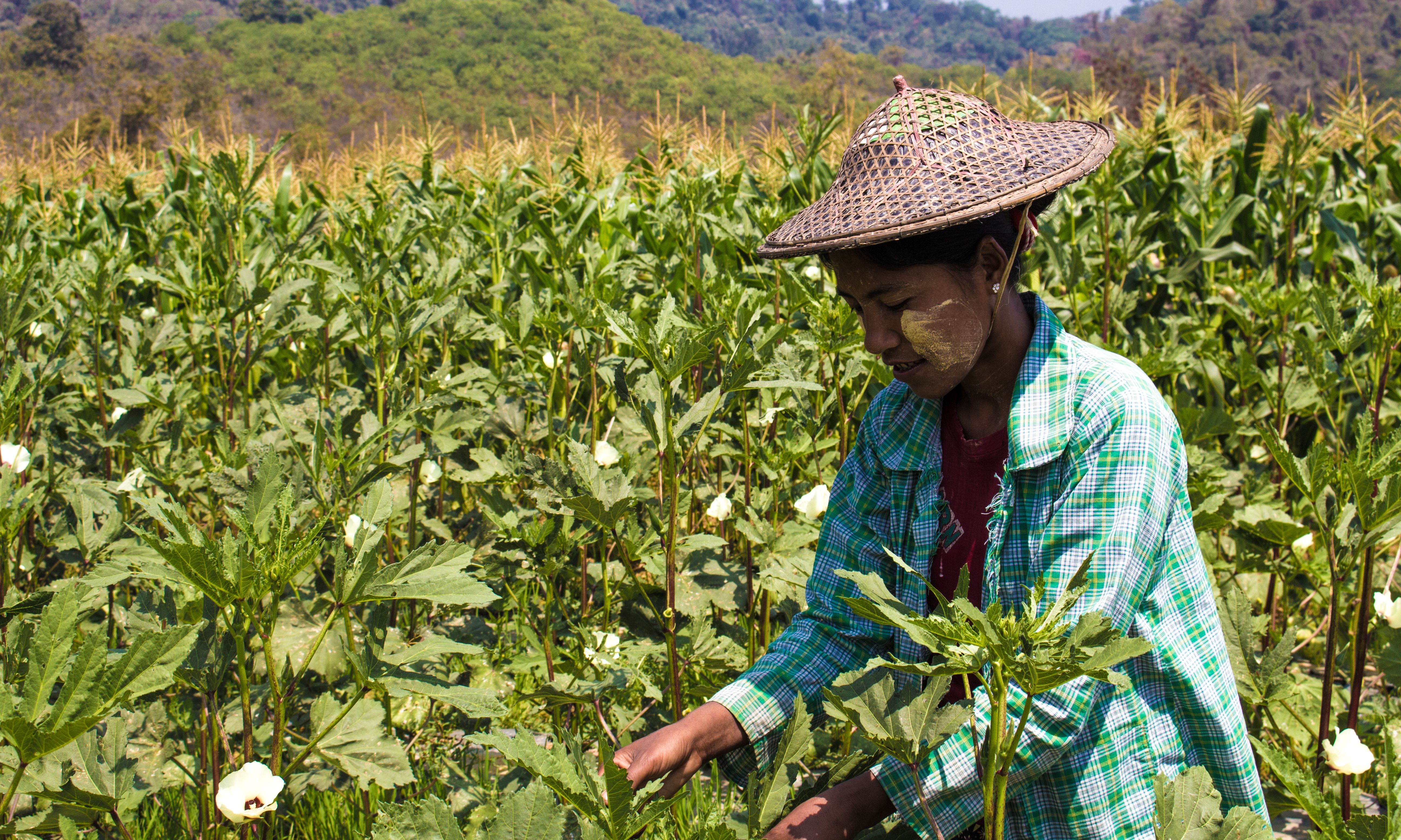 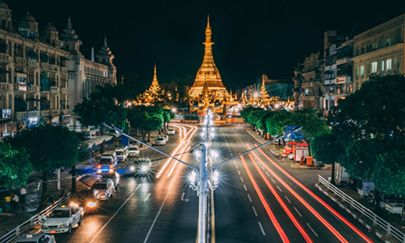 The fight for transparency and anti-corruption in Myanmar 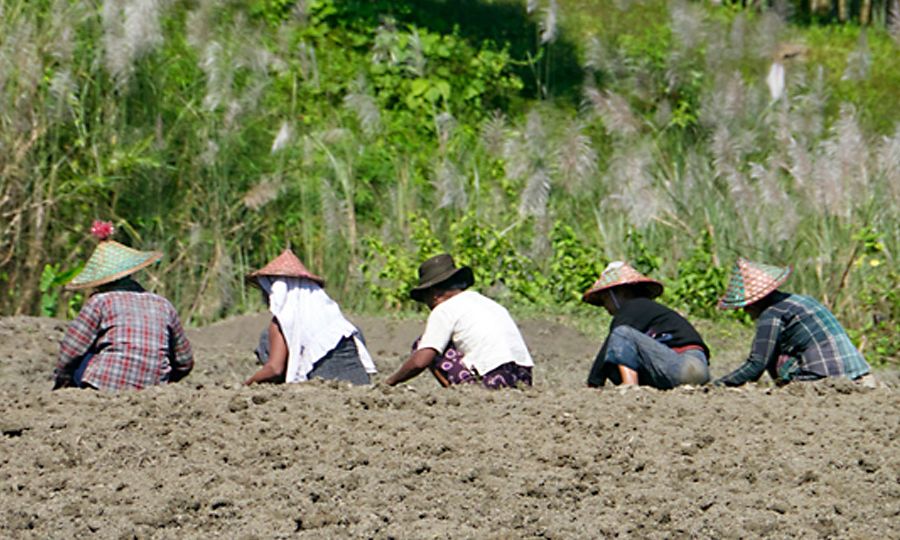 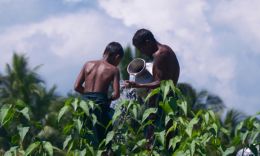 Raising the incomes and employment of marginalised communities in Myanmar 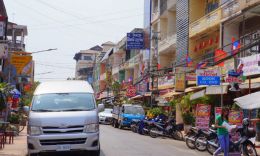