The Jasmine Revolution of 2011 was the lone success of the Arab Spring and marked the first time that an Arab dictator had been removed by a popular uprising in the region.

But whilst Tunisia was seen as a democratic success story internationally, domestically the new administration had to confront an intractable set of long-term problems such as the rise of extremism, poor economic performance and major labour disputes. High expectations from citizens meant that the fledgling democratic government needed to find a way to deliver better public services and economic growth quickly and effectively.

ASI was appointed to assist the Tunisian Government to deliver on these high expectations in 2015. Our support covered centre of government reform, service delivery, anti-corruption, economic development, trade, and education. 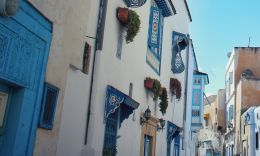 Study to promote asymmetric trade between Tunisia and the EU 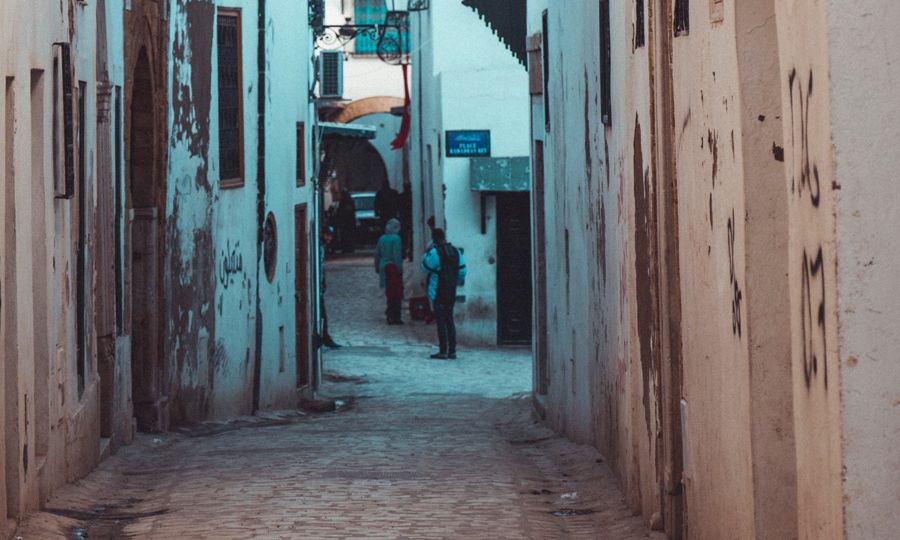 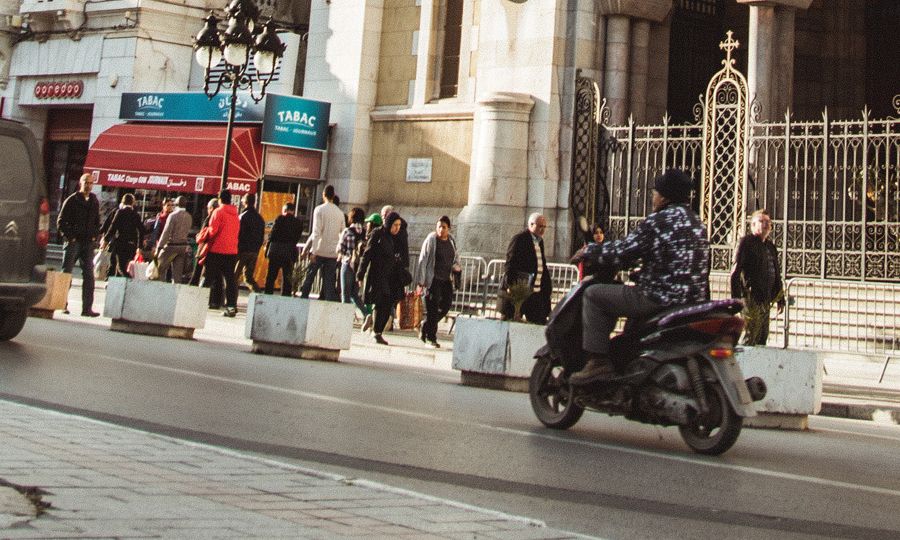 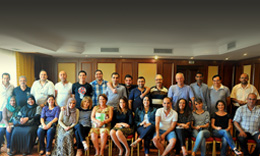