Djibouti is on one of the world’s busiest shipping lanes, between the Red Sea and the Indian Ocean and is a gateway to the Suez Canal.

Its economy is based mainly on Its port operations, which create income and jobs in this relatively stable country. Djibouti is a trade gateway for neighbouring landlocked Ethiopia, and it also hosts military presence for France, Japan, China, and USA.

Djibouti was one of the first countries in Africa to switch to a ‘landlord’ system of port ownership, where the state provides basic infrastructure such as breakwaters or channel dredging, and all other operations are managed by the private sector. In 2012, we were commissioned to provide an expert paper on the distribution and ownership of ports across sub-Saharan Africa, which included recommendations for Djibouti. 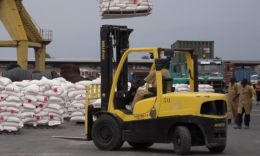 Preparing an expert report on the ports of Djibouti 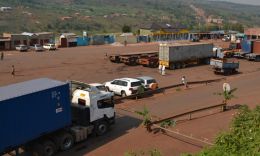 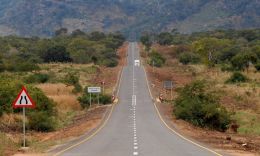