Kyrgyzstan gained independence with the collapse of the Soviet Union in 1991.

It has some oil and gas and a nascent gold mining sector, but relies on imports for most of its energy needs. There is widespread poverty and ethnic division between north and south, and the country’s first two post-Soviet presidents were swept from power by popular discontent. 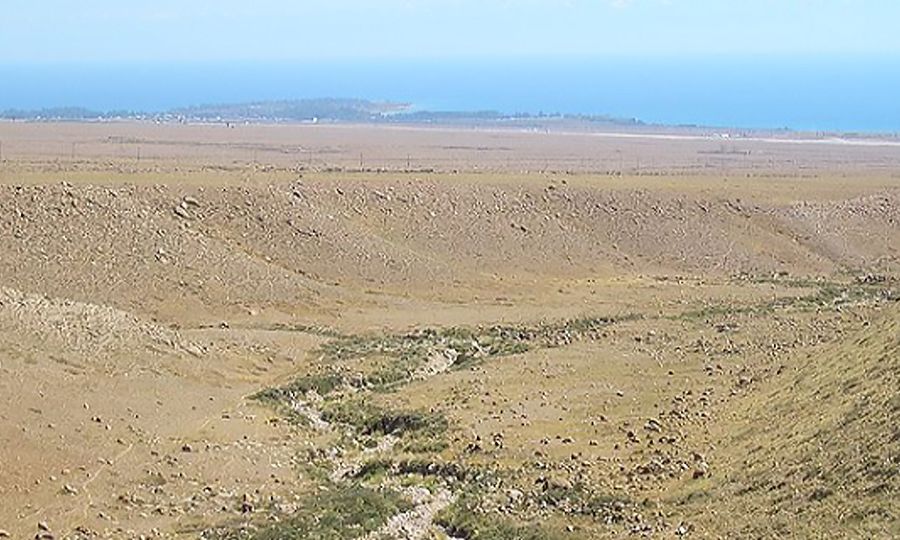