Samoa is a small island developing state in the Pacific made up of nine volcanic islands, two of which – Savai’i and Upolu – make up more than 99% of the land.

Samoa has a small population of 196,000 and is geographically isolated. With limited natural resources and a narrow economic base, Samoa’s economy is extremely vulnerable to external shocks including natural disasters. Despite this Samoa continues to make progress in achieving its development goals. Poverty has fallen in urban areas, child mortality has been reduced, and the government has placed greater emphasis on environmental sustainability. Primary school education is now almost universal for children in Samoa, while gender disparity in both primary and secondary education has been eliminated.

ASI currently manages the Samoa Governance Support Programme, which is funded by the Australian aid programme. 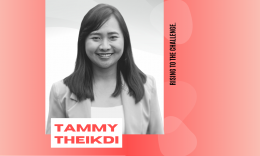 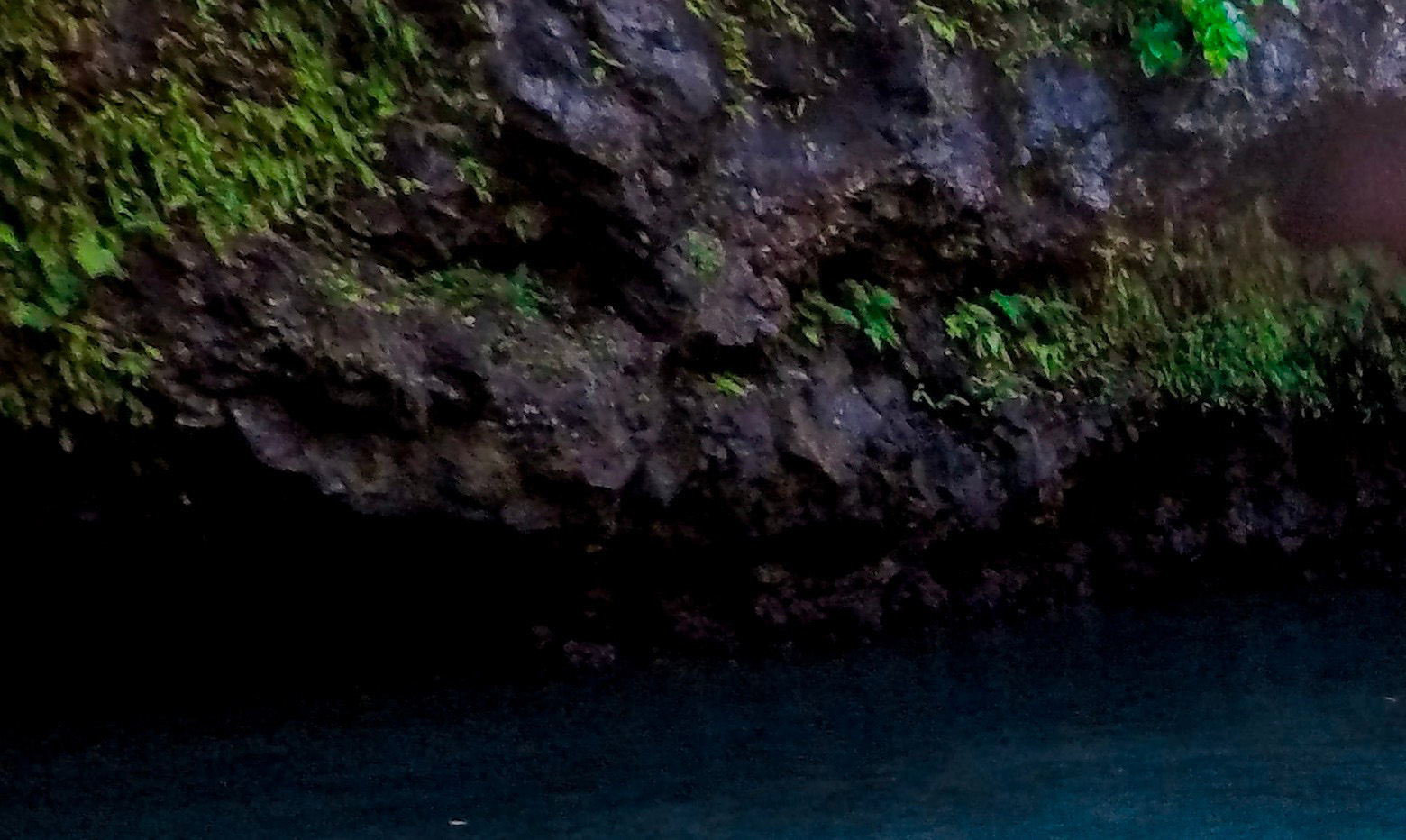 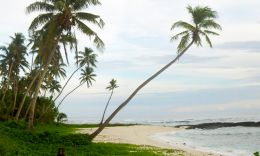