Facilitating the successful adoption of global mining standards by 2015

Vietnam is thought to hold the world’s 3rd largest reserves of bauxite ore, used in extracting aluminium, but currently the country only produces 30,000 tonnes a year.

The significant economic potential here is clear, but proposals for mines have been met with environmental opposition concerned with damage to rainforests and increased toxic alkalinity in water, caused by improperly disposed of red mud.

There is also social opposition because the bauxite reserves are predominantly in areas of heavy tea and coffee production, and their exploitation would potentially impact the livelihoods of people earning their living this way.

Becoming an EITI candidate country would bind Vietnam to an international-standard regulatory body, which would, through promoting transparency and accountability, help to control any disreputable mining activity.

In 2013, we were invited by the Department for International Development to provide technical assistance to the Ministry of Industry and Trade in Vietnam to identify the challenges and opportunities affecting the implementation of EITI. This helped to serve as a platform for discussion and directly inform the Government’s decision of whether to apply for candidacy status of EITI. Our assessment identified what Vietnam needs to do to meet the criteria of EITI and its likelihood of achieving these. The project involved fully introducing EITI to Vietnamese officials, including the benefits to the country, a potential framework of implementation based on our experience and the practices of the countries undertaking EITI, and an overview of the extractive industry in Vietnam and its importance to the overall economy.

We fully assessed the costs and benefits of EITI implementation and considered how EITI could be used to reinforce other reform efforts. We then identified key stakeholders within the government, private sector and civil society, and considered any capacity constraints, particularly regarding civil society participation, private sector compliance and capacity within government itself. Finally, we explored the potential sources of funding for EITI implementation.

This study laid the foundation for more in-depth subsequent analyses to be undertaken as Vietnam moves towards announcing their EITI candidacy. Recently, the government of Vietnam announced that they intend to adopt global mining standards by 2015. 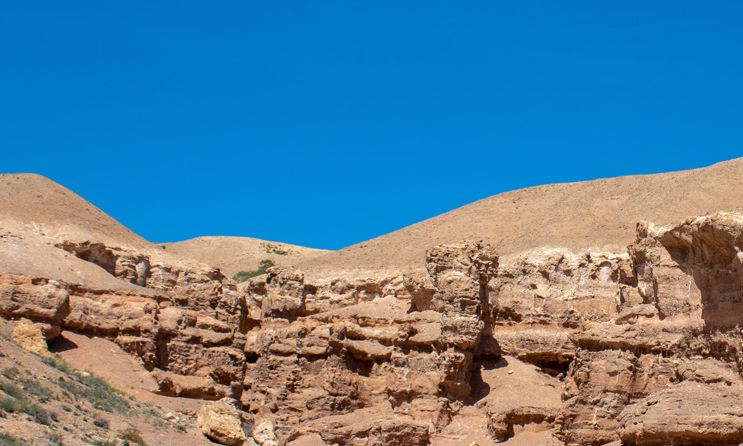 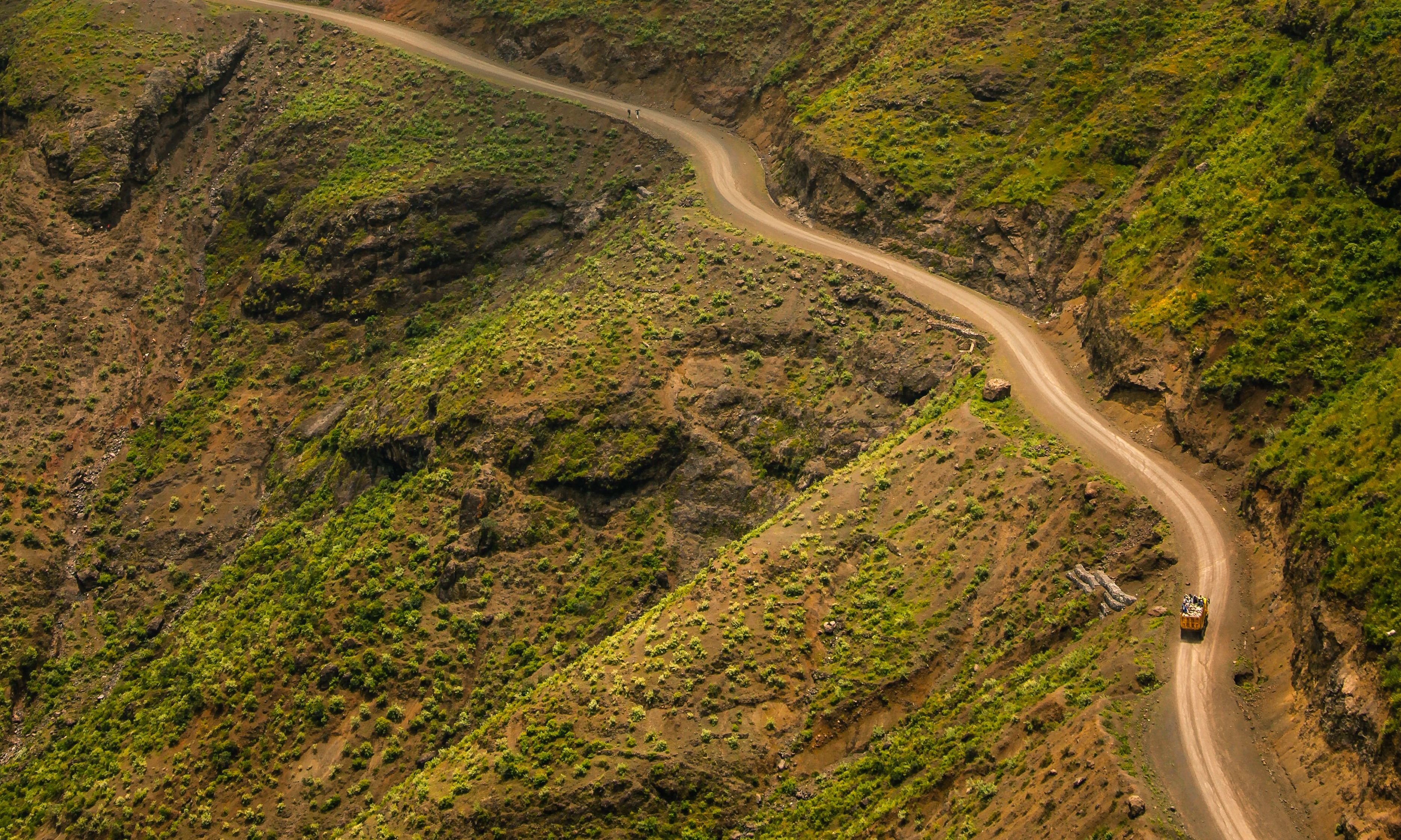 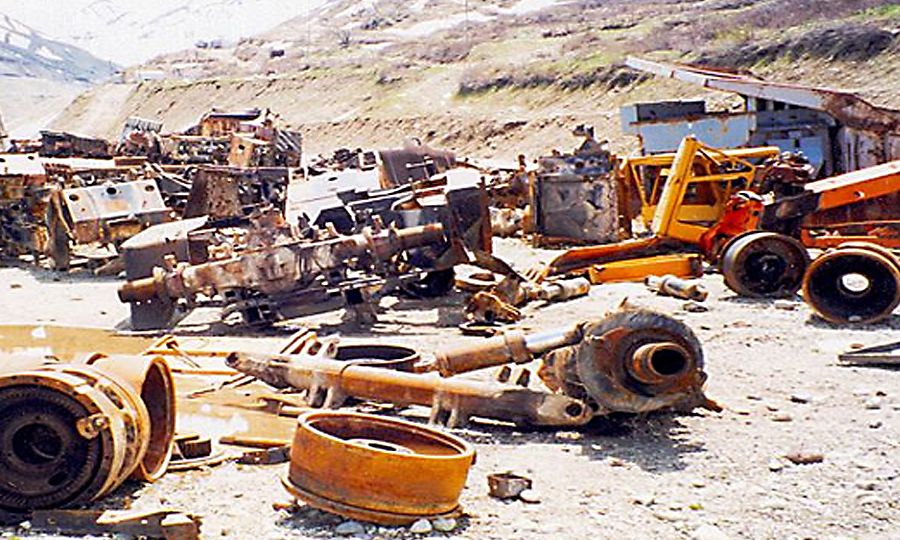 Undertaking a political economy analysis of the mining sector in Tajikistan 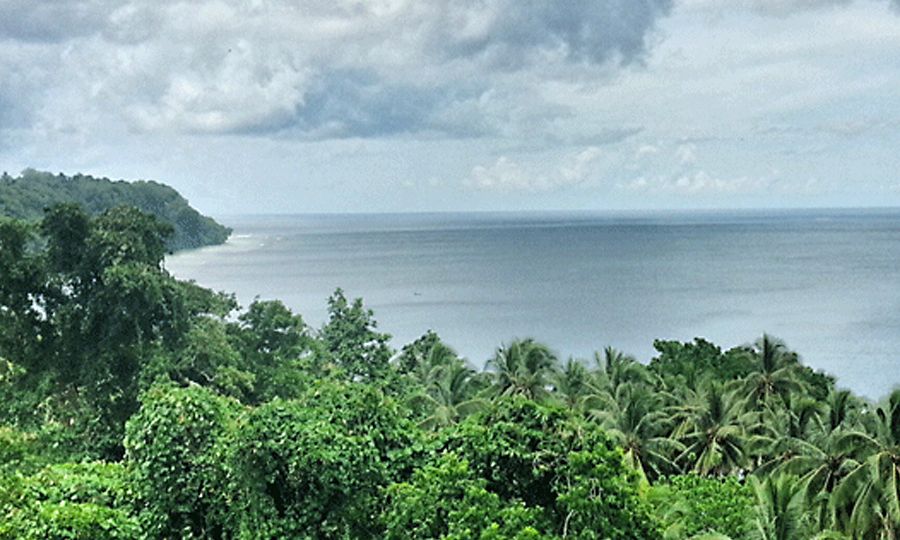 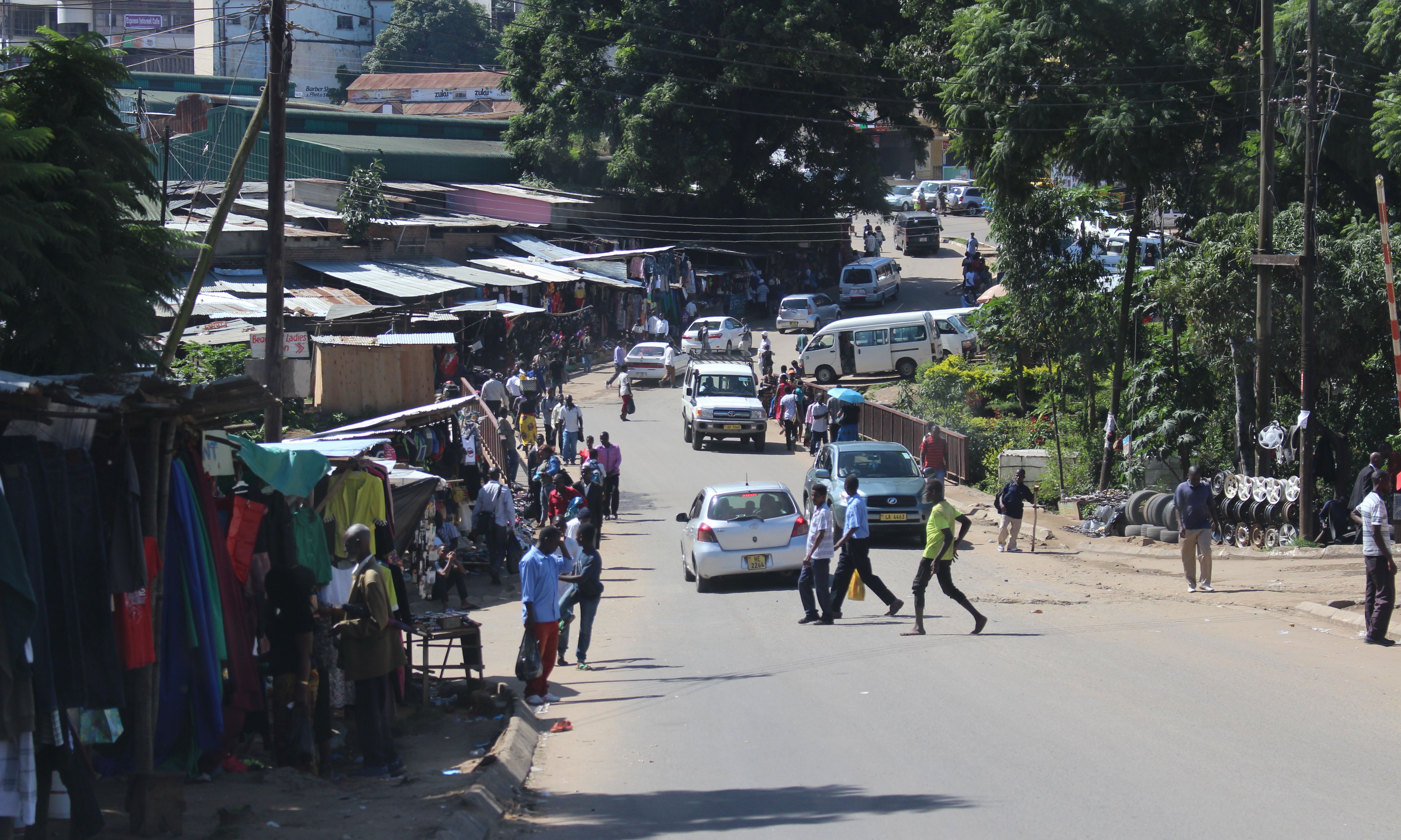 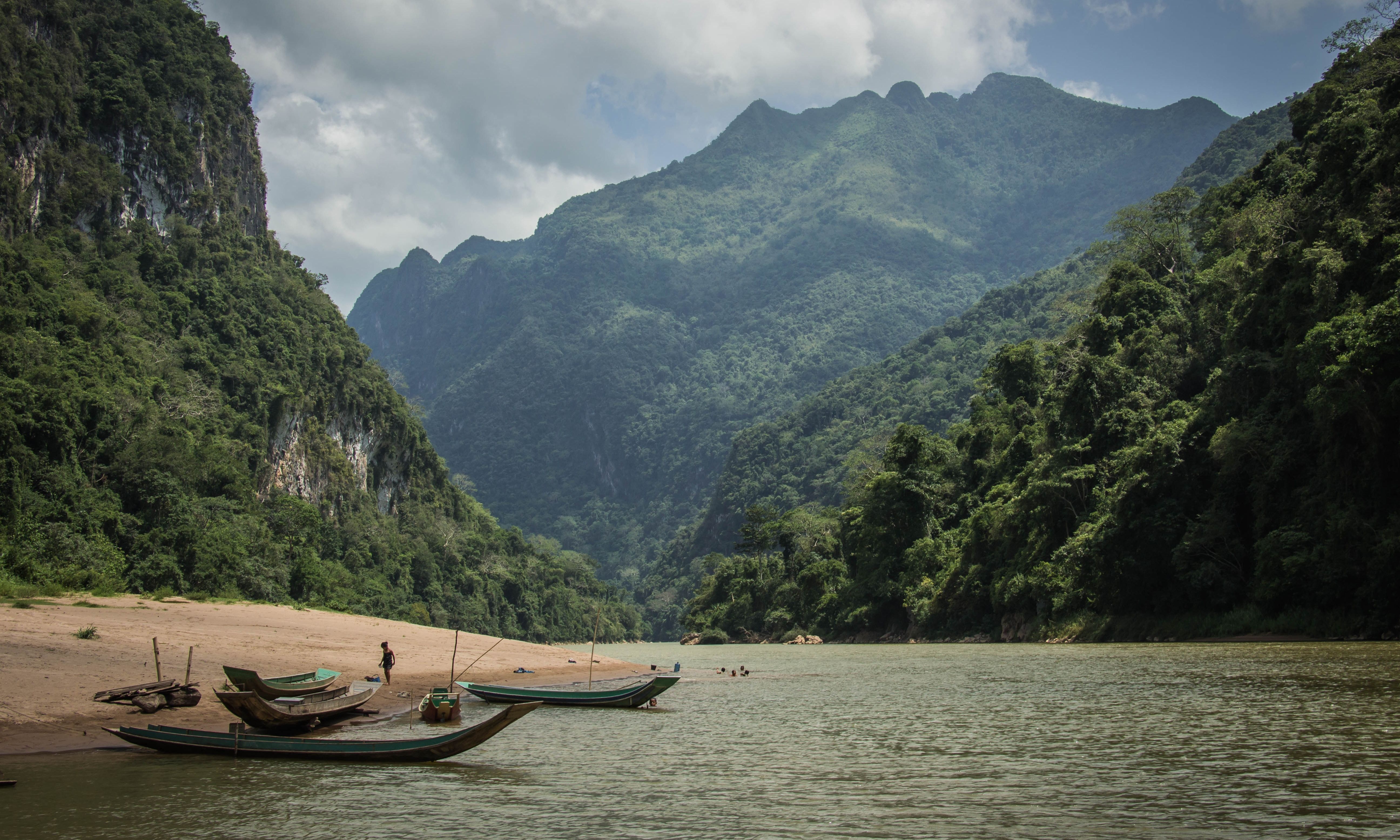