After the end of the civil war in 1992, Mozambique initially made good progress, but conflict, weak government, and high levels of corruption, combined with a growing risk of radicalisation, have contributed to stalled growth, and Mozambique remains one of the world’s poorest countries. 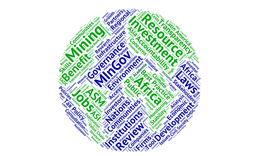 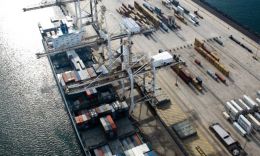 Planning for better impact on poverty in transport infrastructure development 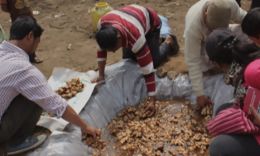