Angola is one of Africa’s major oil producers.

Yet its development is held back by the political, social and physical disruption of a 27-year civil war that ravaged the country after independence from Portugal in 1975.

The rival former independence movements competed for power until 2002 and the government has struggled to contain a separatist movement in the area where most of the oil wealth is located.

Our involvement in Angola has been as part of a Southern Africa programme to resist and adapt to climate change. 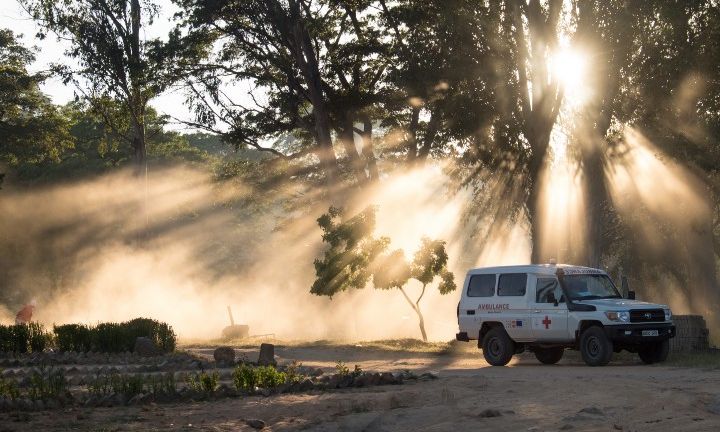 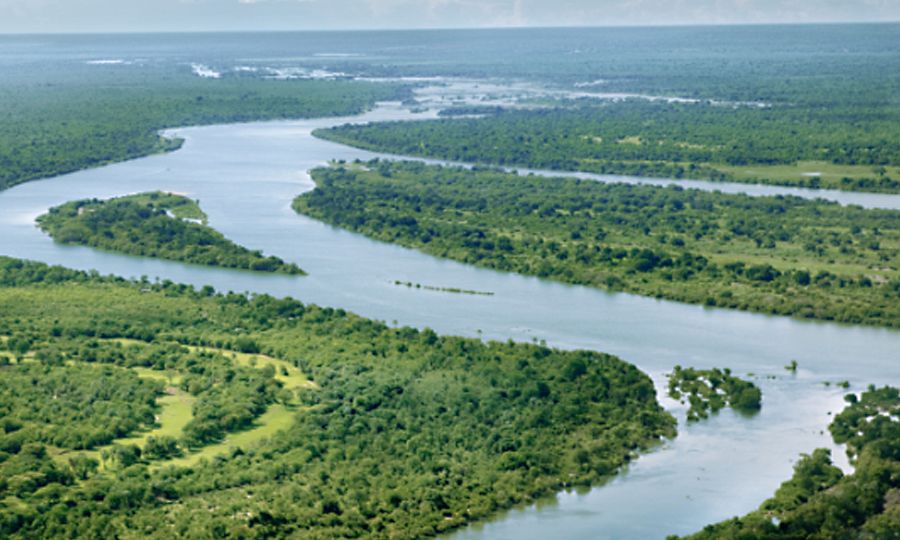