Almost a third of Pakistan’s population lives in poverty, with women most seriously affected.

Some 22 million children do not go to school and half of the population, including two-thirds of women, cannot read or write. Just to keep up with Pakistan’s expanding population, with 40 million population growth in the next 15 years, the economy must expand by more than 7 percent per year.

There is major inequality based on geography, gender, ethnicity, disability and faith and a significant modern slavery problem amongst the poor, minorities, women and children. Pakistan is also prone to natural disasters, has a high number of refugees and is characterised by extremism and militancy.

ASI has implemented some of the world’s most significant education reform programmes in Khyber Pakhtunkhwa and Punjab provinces and delivered worked to improve the rule of law system, strengthen public finances and approaches to policy-making and address gender issues. 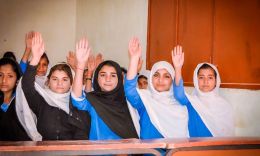 Strengthening the Provision of Education in Northwest Pakistan 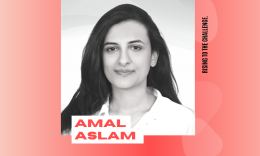 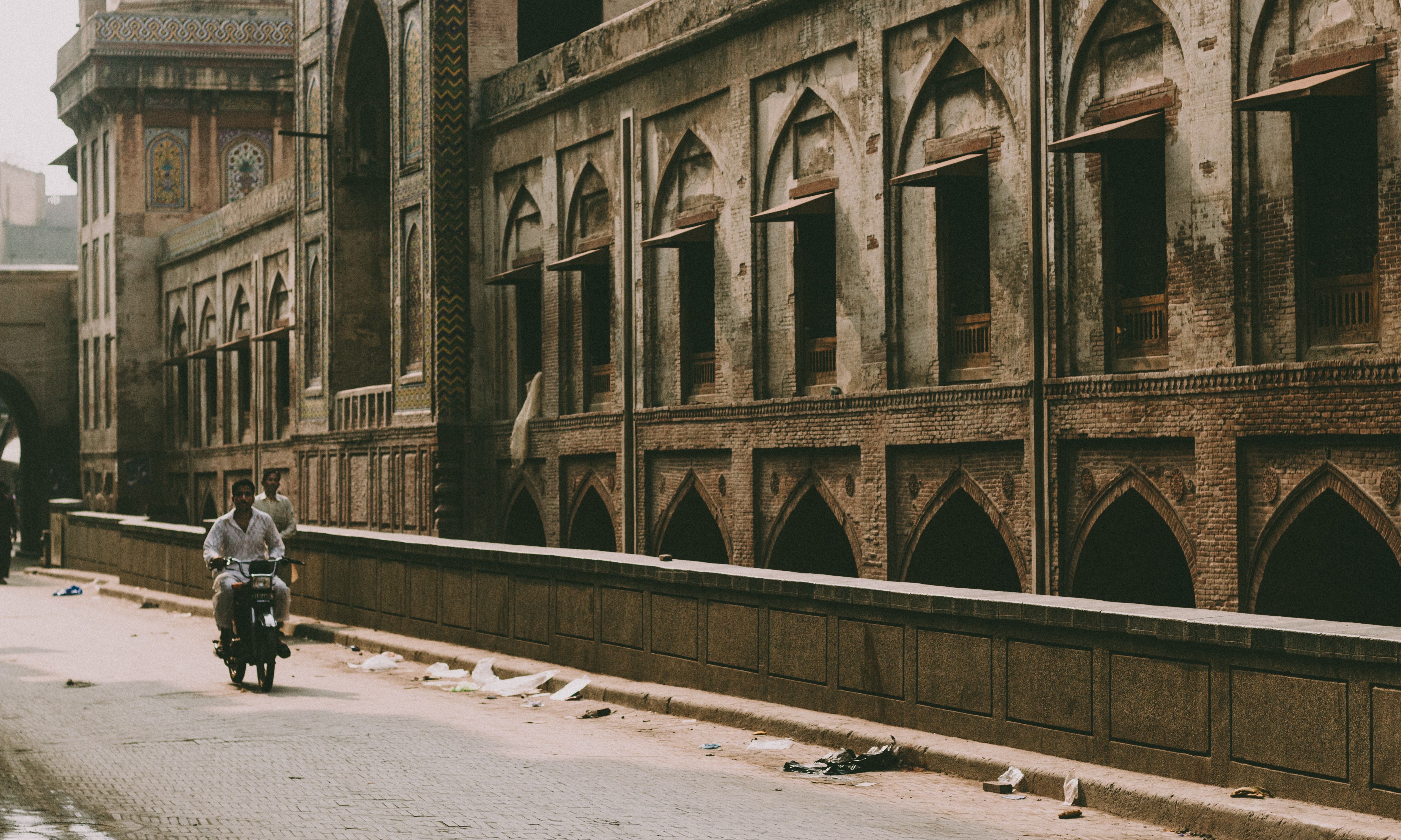 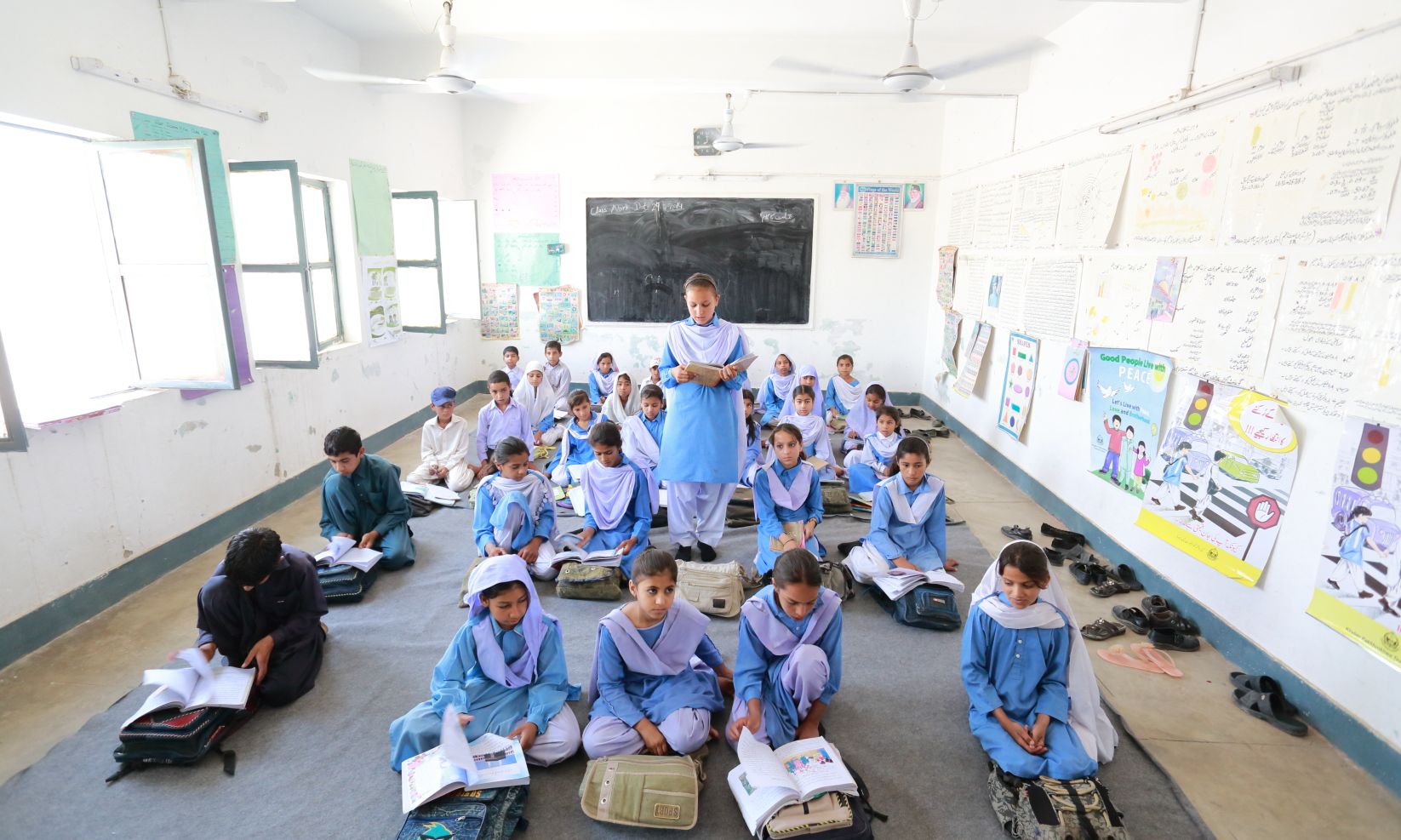 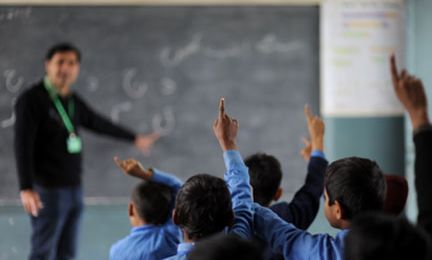 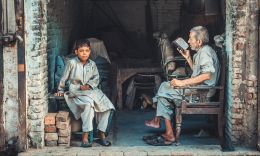