Nepal is one of the world’s poorest countries, receiving more than one-third of its GDP from remittances sent by nearly 2 million workers living abroad.

The economy is heavily reliant on foreign employment and Nepal has struggled to realise its comparative advantage in hydropower, tourism and some agricultural products – limiting its potential to dramatically reduce poverty.

Nepal is highly vulnerable to natural disasters and climate change, such as earthquakes in 2015 that caused extensive damage. Nepal’s economic potential is held back by a chronic lack of expenditure on infrastructure and a prohibitively high electricity tariff.

ASI has worked in Nepal to address these constraints, securing Nepal’s two largest ever foreign investments and working to create a business environment that will accelerate growth and promote greater social inclusion. We have also worked on creating rural markets, improving government systems such as taxation and helping to manage risk in the financial services sector. 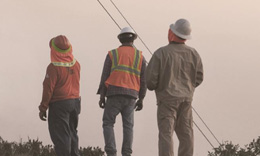 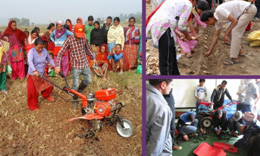 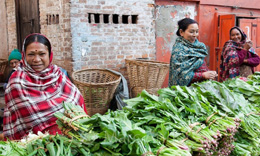 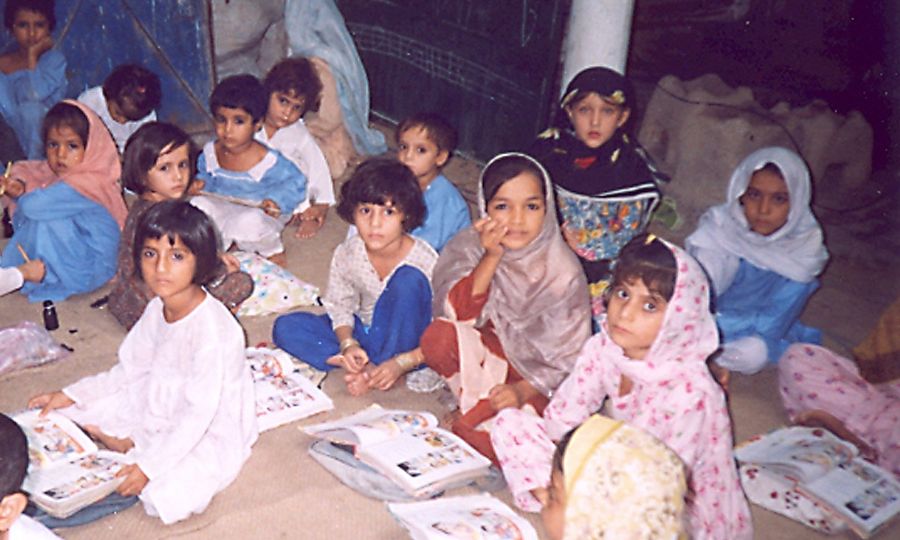