Iraq faces continuing crisis with the humanitarian pressure of displaced Iraqis returning home after the territorial defeat of Daesh.

The crisis is further exacerbated by community division, corruption, and weak state systems.

It is heavily reliant on oil and vulnerable to the global oil market and prices.

Following the fall of Saddam in 2003, ASI helped build the most fundamental structures of a new government in Iraq, beginning with setting up a prime minister’s and cabinet office. 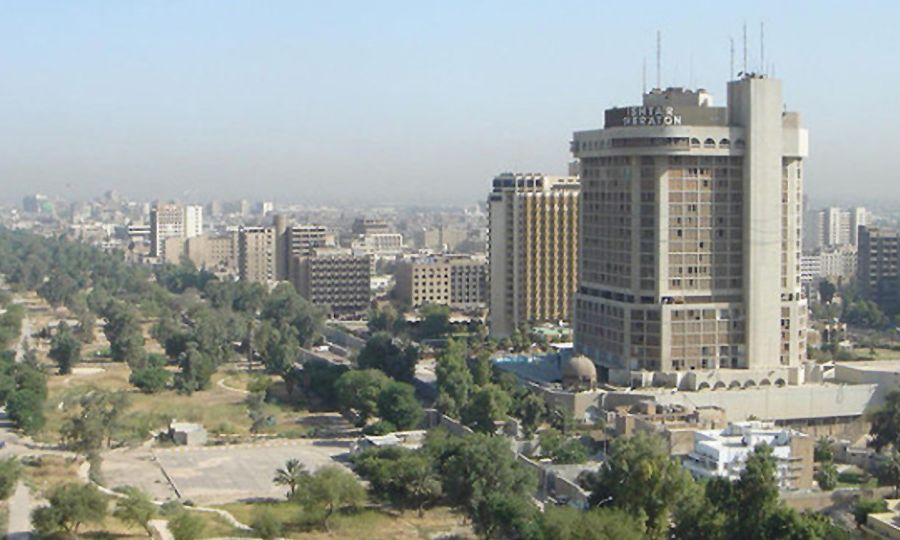 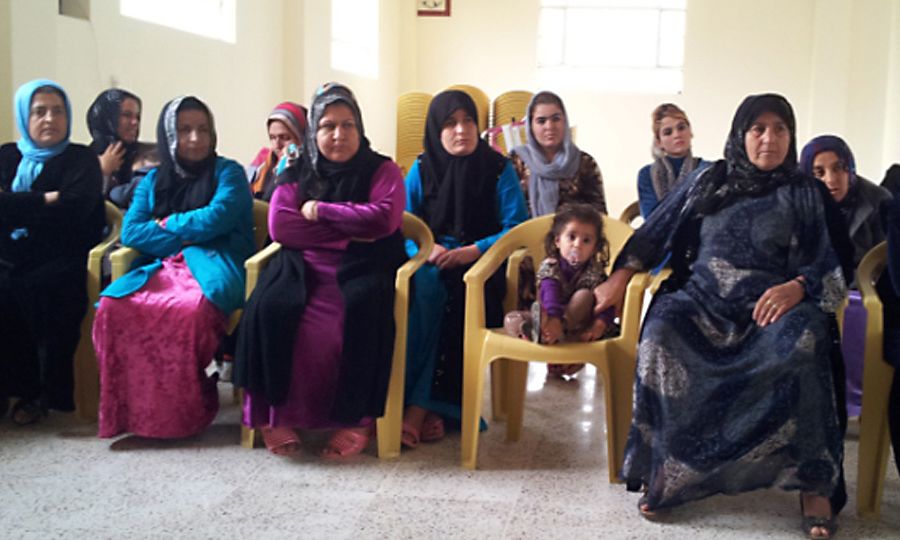 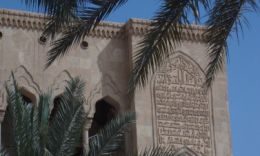 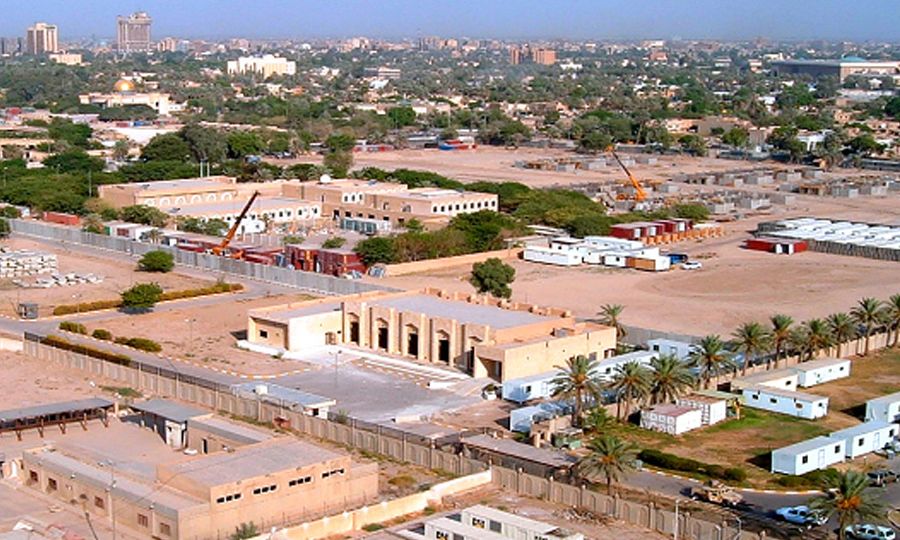 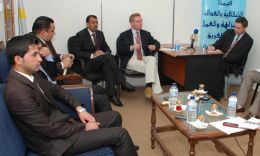 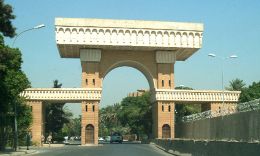 Devising a strategy for state enterprise reform in Iraq